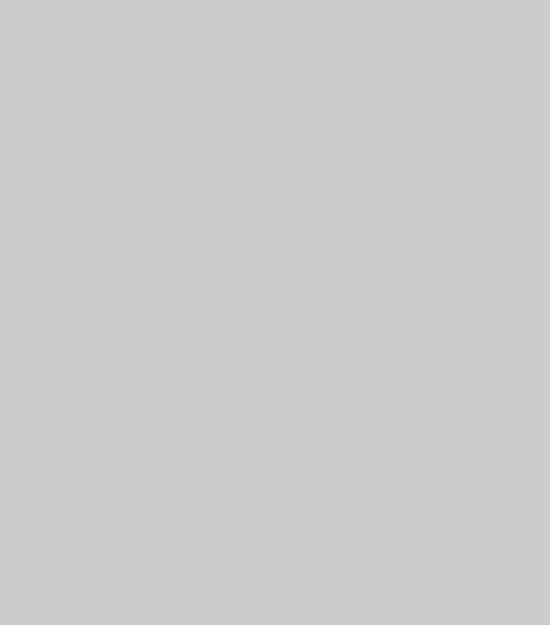 Cranberries are often a popular part of Thanksgiving celebrations in the form of cranberry sauce, cranberry drinks and dried cranberries added to stuffing, casseroles or dessert.

Bananas are the most popular fruit in the world. The banana is, in fact, not a tree but a high herb that grows up to 15 metres.

It is believed that there are almost 1000 varieties of bananas in the world, subdivided in 50 groups. The most commonly consumed verieties in Sri Lanka are Ambul, Aanamalu, Ambun, Seeni (AKA ‘rubber’), Kolikuttu and Rathambala (red).

The bananas grown for local consumption are generally grown in traditional, extensive systems. It is believed that the earliest written reference to banana is in Sanskrit and dates back to around 500 BC. Bananas are suspected to be the first fruit in the earth by some horticulturists. Their origin is placed in Southeast Asia.

Africans are credited to have given the present name, since the word banana would be derived from the Arab for ‘finger’. They started to be traded internationally by the end of fourteenth century.

Only logged in customers who have purchased this product may leave a review.

There are no reviews yet.

Be the first to review “Banana” Cancel reply